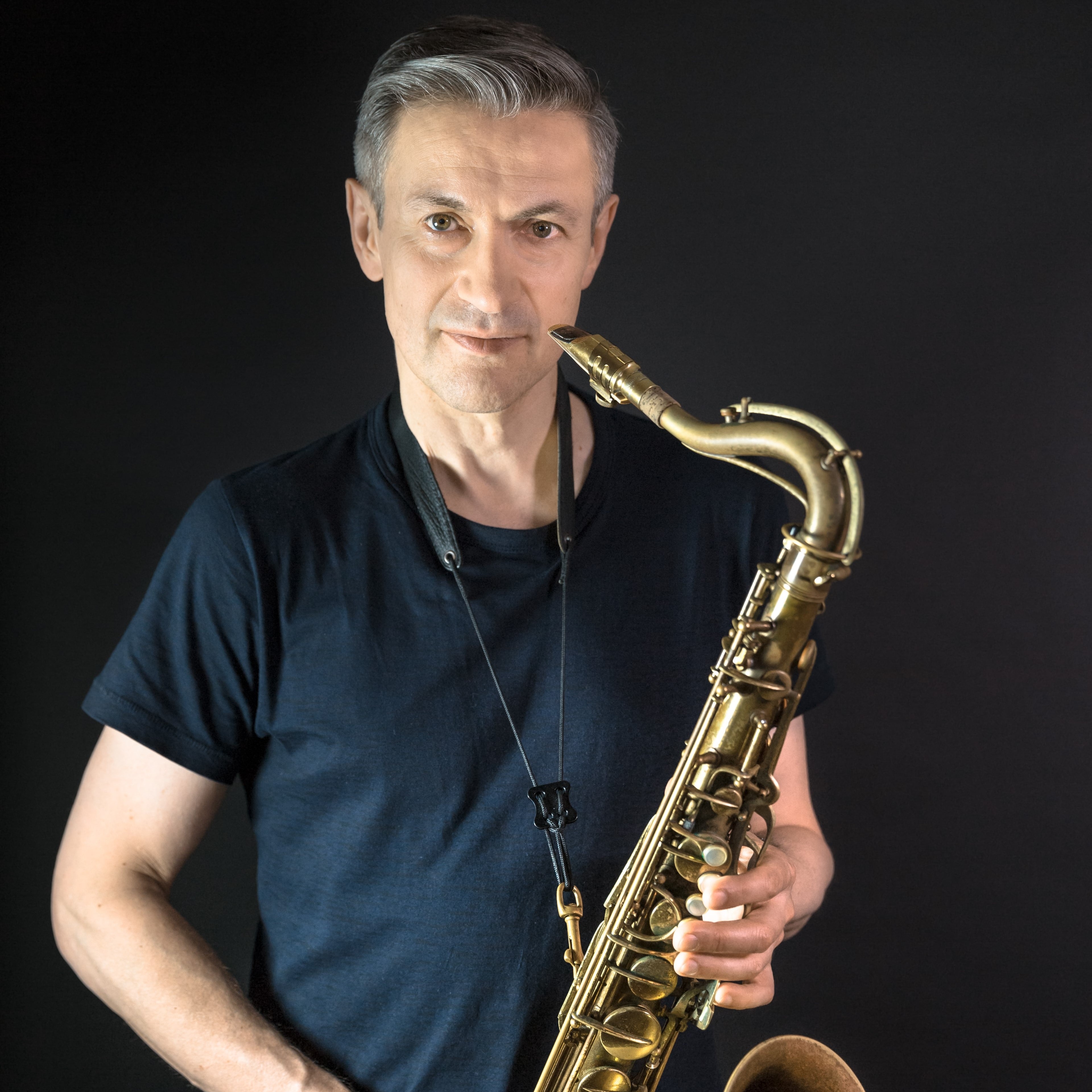 Dave O’Higgins’ tenor and soprano sax sounds are highly personal and recognisable, with a clear sense of melodic development and adventure.

A popular performer with the public, with an excellent sense of pacing and presentation, he has a wide palette from Charlie Parker, Dexter Gordon, John Coltrane, Joe Henderson through to Stanley Turrentine and Michael Brecker. He has relentlessly pursued artistic and sonic exploration and development with a deep respect for the tradition of the music.

Also on his CV: Frank Sinatra (the last London appearance - a week at the Royal Albert Hall in 1992) and a tour and album with Ray Charles (Strong Love Affair).

For full details of venue, times and personnel, click here to view the poster

Tweet
More in this category: « Finding A Trading Standards Approved Trader A message from the Chairman, Riverside Arts Centre »