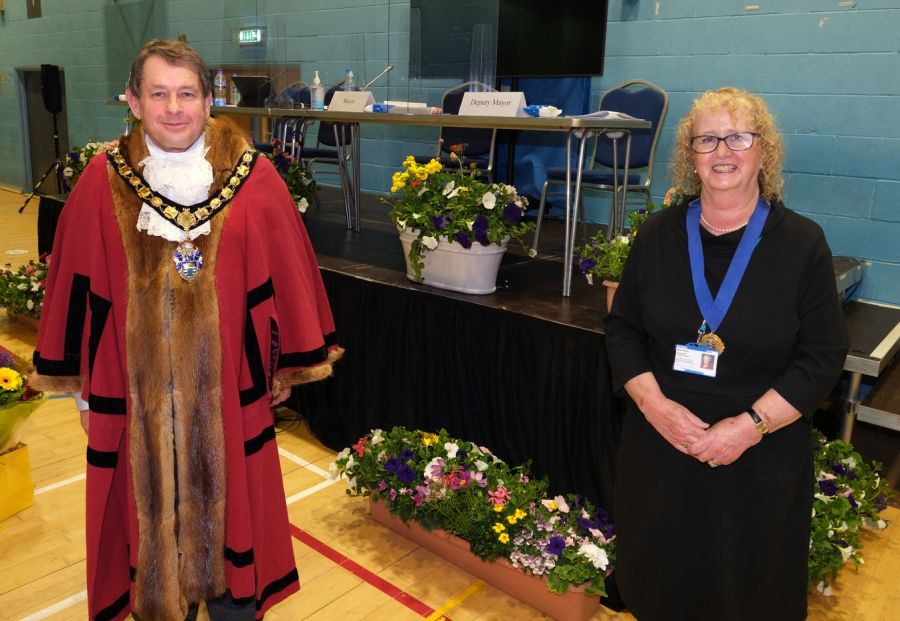 Cllr Harvey was first elected as a borough councillor for Sunbury East in May 2013 and re-elected in 2015 and 2019. He has always taken a special interest in ward issues and works closely with local residents. He was Leader of Spelthorne Borough Council from February 2016 – June 2020.

Cllr Harvey has lived in Lower Sunbury for 24 years and is married to Helen, who is also a local councillor.

Tweet
More in this category: « At Last, Jazz Comes Back To the RAC on 6th June! Lower Sunbury Councillor Elected Leader of Council »