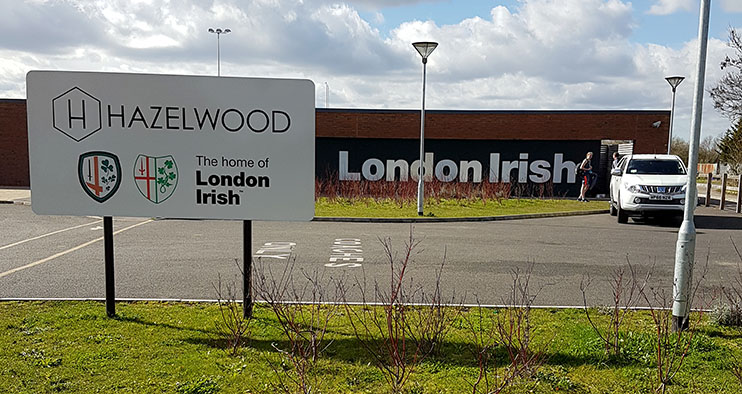 A number of enquiries have been made regarding a licensing application for the Hazelwood Centre which runs the London Irish site.

Dog walkers, in particular, will have seen the notices posted around the Hazelwood pitches.

The Association has been in touch with the Centre and we are advised that London Irish.has had to reapply for its premises licence as a result of a change in the legal entity which runs the site. The current entity Hazelwood Community Company which is set up as a not for profit organisation replaces the old Hazelwood Centre LLP. This change necessitated a new licence application, which is based on exactly the same terms as the one which expired at the time of the change.

It should be noted that opening times are identical to those approved under the previous licence.