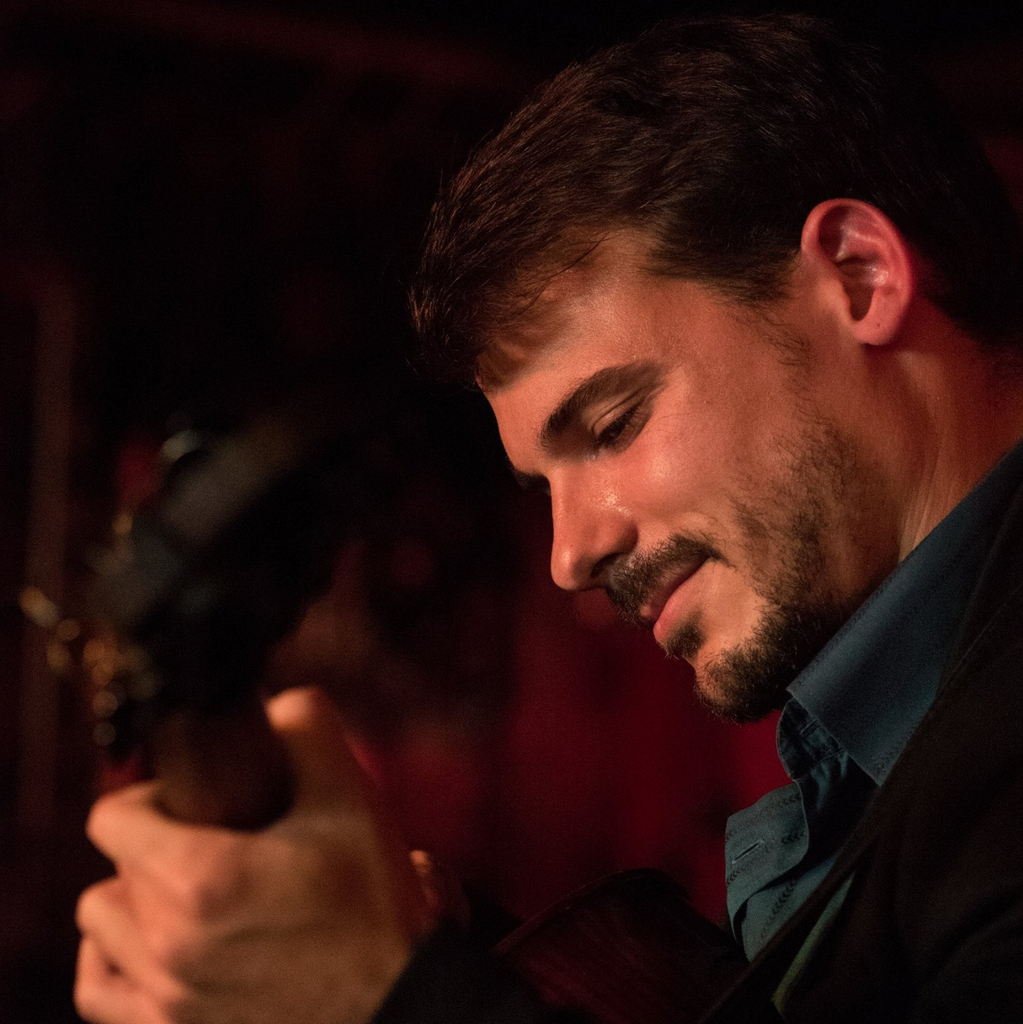 Alban Claret was born in Perpignan (France) in 1987. He took his first guitar lessons at eight years old and discovered his passion and dedication for music making as a teenager which later made him study intensively.

In 2004, he was accepted as a student of the Musicology Faculty at the Conservatoire of Montpellier to broaden his knowledge about music styles. He also studied at the Jazz department of the Conservatoire of Perpignan with the brilliant French Jazz Guitarist Serge Lazarevitch. During this period Alban composed his first music and led several bands and played his first concerts.

Upon his arrival in the Netherlands in 2008, he was accepted in the Jazz department at the Royal Conservatoire of The Hague and cooperated with musicians like John Ruocco and Eric Ineke also studying with Martijn van Iterson.

In 2017, Alban decided to move to London and settle as a full time musician and since performed in numerous Jazz clubs in London and the UK.

Tweet
More in this category: « Spelthorne residents need photo ID to vote at elections in May Corporate Peer Challenge »