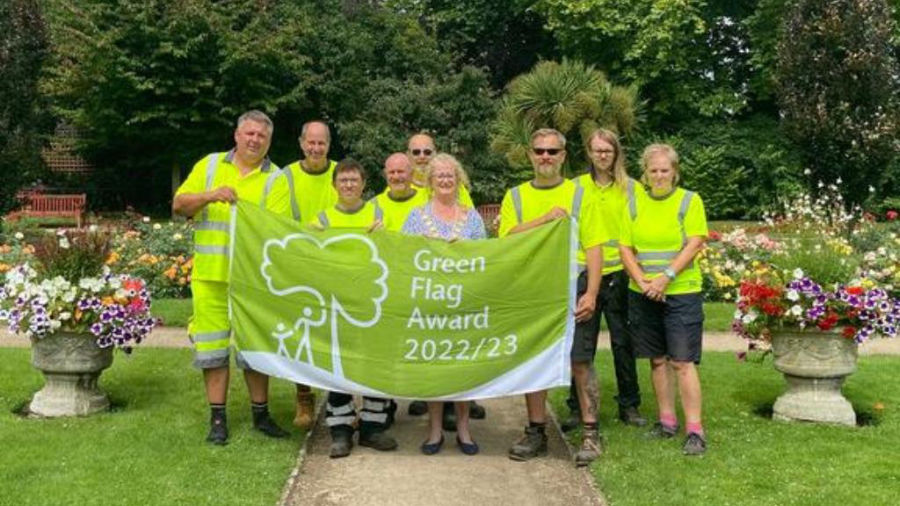 The historic Walled Garden in Sunbury Park was built in the early part of the 18th Century. Following years of neglect, Spelthorne Council embarked on a restoration project of the two-acre garden in 1985. Now home to dozens of varieties of clematis, this 'hidden gem' provides a tranquil spot all year round.