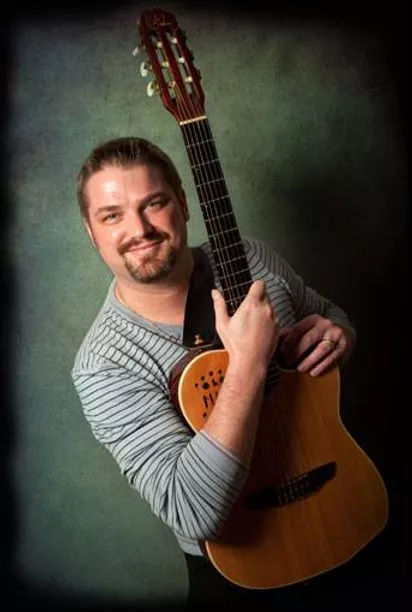 UK-based guitarist Nicolas Meier has carved a reputation out as one of the world's most original and uniquely talented guitarists.

Drawing from a love of Turkish, Eastern & Middle Eastern music, Flamenco, Tango and more - all mixed with jazz - Meier's versatility and musical fluency extends well beyond that, even. (... so much so, that his considerable talents drew the attention of rock guitar legend, Jeff Beck, who made Nicolas a mainstay in The Jeff Beck Group - carrying him on two world tours during the course of the last several years.)

Tweet
More in this category: « Code of conduct for dog owners Local Plan to go to Public Consultation »