The Lendy Memorial - Further Academic Research May be Biased 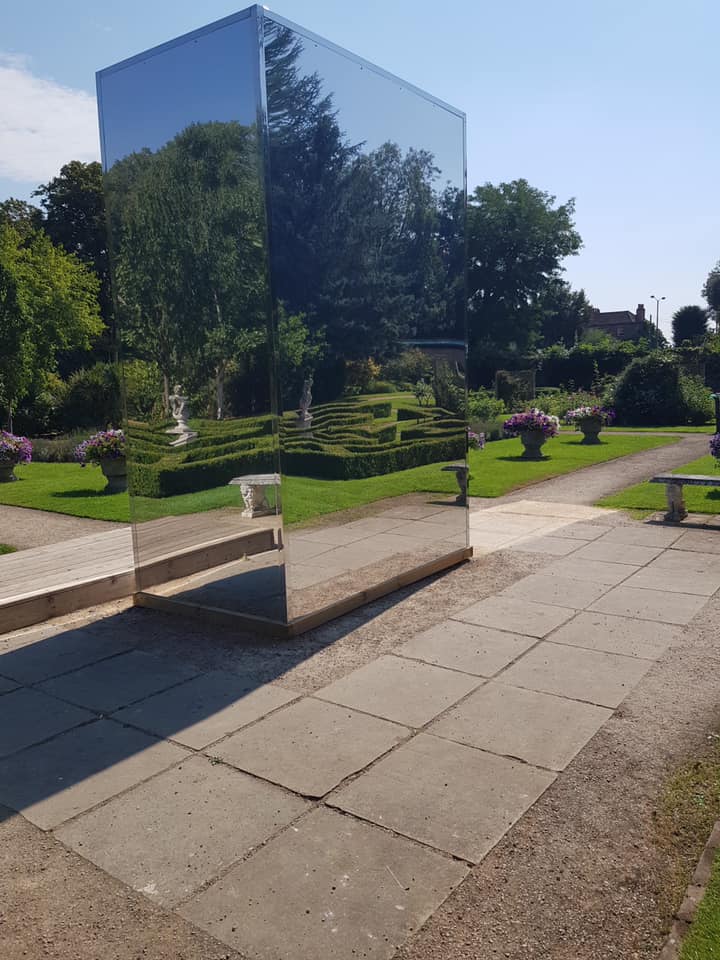 Further to the article posted here on 18th January, the Association has made the following submission to be considered by Cabinet on 27th January:

"It is great news that the O&S Committee is recommending to Cabinet that the hoarding on the Lendy Memorial [pictured] be removed. The further recommendation that the Council should support additional research by two Brunel University academics is more problematic.

"One of those academics, Dr Dornan, tweets: "Toppling monuments does not mean erasing history ... Nor is putting them in a museum a way of removing them from public scrutiny – quite the reverse. Pulling down statues has nothing to do with history, & everything to do with memory. Statues are about the present, not the past" A delightfully equivocal polemic from Dr Dornan, it could be argued; however, any vestige of ambiguity disappears when we consider a re-tweet (amongst others) from Dr.Inge Dornan's Twitter account on 25th August which reveals with alacrity the British Museum's removal of the founder's statue over slavery links: "Hans Sloane pushed off pedestal"

"It is curious that one of the lead voices in the O&S debate, Cllr. Langden (Staines), postulated that support for the two academics would "send out the right message nationally" (whatever that means) and that bias might be perceived if the well researched paper by Alan Doyle was seen as "just from a local resident" and would scream "dodgy". A few minutes of research by Cllr. Langden would have revealed that the academic in whom he asks the Council to put its trust is anything other than impartial; and this goes way beyond a mere 'perception'.

"The academic, Dr. Inge Dornan, is of course entitled to her views and, laudable though they may be, she will not be perceived as an honest broker in this affair. In any event, as the officer was able to inform the O&S Committee, the two academics would proceed with their work regardless of Council's endorsement. If such an endorsement were to be forthcoming it's reasonable to suppose that the Council would find itself beholden to the outcome whatever that may be.

"We ask therefore that you decline the recommendation of the O&S Committee which was passed with the least possible majority of one vote."

Tweet
More in this category: « Another 'Call for Sites' - "Why?" Residents Ask Letter to Housing Minister from Council's Deputy Leader »