Amy's View is a play written by British playwright, David Hare. The play takes place in Berkshire near Pangbourne, and in London, from 1979 to 1995. Over the course of these sixteen years, "a running argument about the respective virtues of traditional theater and the media arts weaves its way through espoused opinions on marriage, love, fame, fidelity, betrayal, personal and artistic integrity, and the sometimes elusive ethics of the corporate world, among other things."

For booking and venue details, click here for poster

Spelthorne Borough Council has published a report showing the progress being made on the actions outlined in the 2020-2025 Housing Strategy. 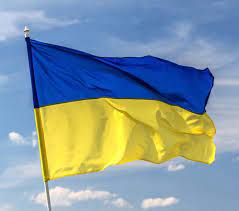 Surrey Fire and Rescue are working with a charity called Help from Bournemouth to Ukraine to collect food and supplies which will then be shipped out to where it's most needed in Poland and Ukraine.

They will be opening up Fordbridge fire station on Friday 25 March between 10:00 and 22:00 and Saturday 26 March between 09:00 and 22:00 for the collection of food (especially pasta, rice, powdered milk and canned meat/fish), clothing (no used underwear please!), bedding and blankets (again, no used duvets and pillows please), new non-prescription medicines (no old prescription drugs thanks), baby nappies, wipes, bottles and sterilizing fluid, hygiene essentials etc.

It would be hugely appreciated if you could share this amongst your friends and colleagues in the Borough and even better if you can spare a few hours to come and help.

The Spring newsletter (see below) carries an item on the application to install a 5G mast in Thames Street and the strength of our opposition. Since going to press we are very pleased to learn that the application has been refused by the planning officer.
Be the first to comment!
Read more...
Monday, 14 March 2022 10:38

Under "Other important dates and details" shown in our Spring newsletter (below) you may have noticed "Sunbury Embroidery is kick-starting its fund-raising for the Gallery Redevelopment project once more and has a fund-raising Garden Party at Monksbridge on Sunday 4th June - more details to follow"
The eagle-eyed may have noticed that the 4th of June falls on a Saturday and, to avoid confusion, it is this day & date which applies to the Embroidery fund-raiser.
Apologies for the confusion.
1 comment
Read more...
Friday, 11 March 2022 10:41

The Council has published the following notice:

The Government has announced measures to help protect millions of households from rising energy costs including a £150 council tax energy rebate to all households in England whose primary residence is valued in Council Tax bands A - D.

The government has also stated that they will provide additional funding for billing authorities to operate a discretionary fund for households in need who would not otherwise be eligible. 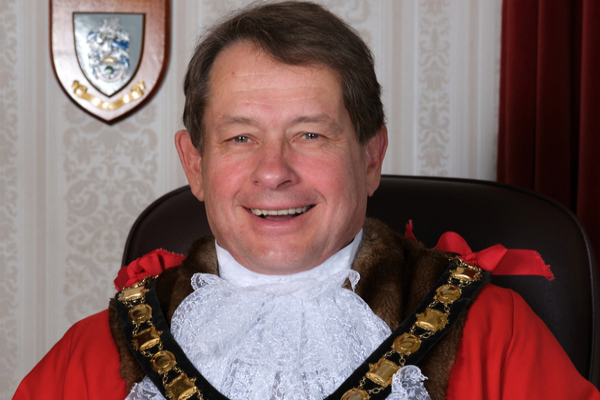 The next Music Night at Sunbury Cricket Club is on Friday 18th March when the Club stages  its now traditional special event in support of the Mayor of Spelthorne’s Charities. These events have proved extremely successful and enjoyable evenings, so, having missed last year, we are delighted to be able to put one on this year, especially since this year’s Mayor of Spelthorne is Cllr. Ian Harvey, one of our local Sunbury East councillors, who is a great supporter of the Club.

The Club has assembled the usual suspects from the great and good of Sunbury’s music fraternity to play under the name of THE CHAIN GANG in honour of the Mayor’s chain of office. The Mayor’s charities are East To West, providing support to young people in Surrey and Berkshire struggling with difficult and damaging issues, and Ashford Youth & Community Centre, whose aim is to protect the current youth service and work with local community groups to improve services for young people and the community at the Centre.

The musicians will be giving their services free, so all the door money will go to the charities. It will be a great night of rock ‘n’ roll, blues, ‘60s R&B, rock and country. It’s all for a great cause and will be a fun community night, so please put it in your diary.

Admission is £10.00 on the door, payable by cash or card. Please note that, with some Mayoral guests travelling from far-flung corners of Surrey, the band will go on stage around 8.30 p.m.

Our Spring newsletter is currently with the printers and we expect distribution to all households from the weekend. We are immensely grateful to our army of distributors without whom this would not be possible.

You can also view it here

Thanks to the pandemic it's now been nearly two years since the Association held its last AGM.

All being well, we will be holding our next annual general meeting in late June at our usual venue, the Riverside Arts Centre.

It will be on the occasion of the AGM that Committee members will be elected or re-elected. We currently hold a number of vacancies and invite nominations before the AGM date arrives.

If you are interested, please get in touch via the 'contact' facility at the very top of the home page. 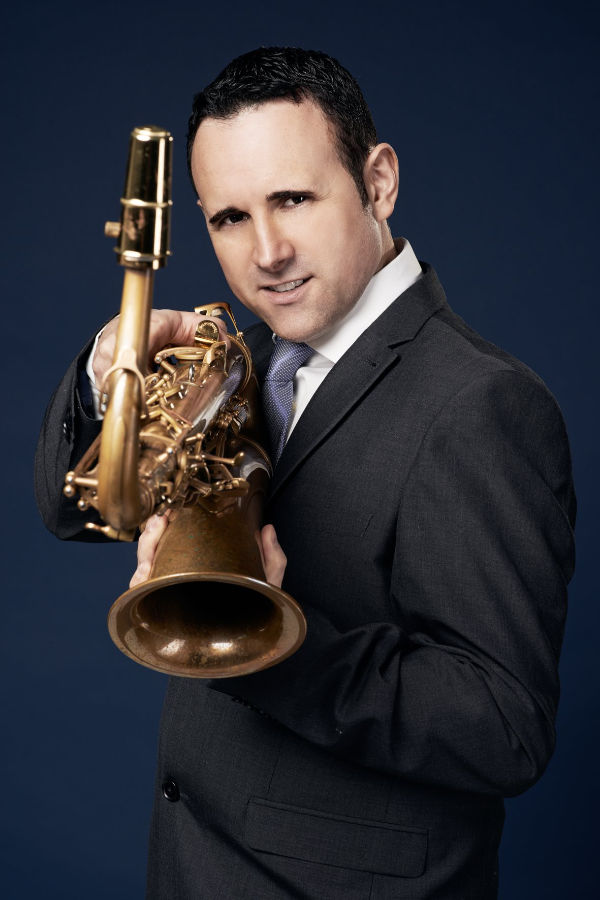 Further to the article posted on this site on 31st January, the application by WOW Factor Entertainment Ltd for Apps Court was granted but subjected to highly circumscribed terms and conditions and these are detailed here

Sandbag Distribution - a Call for Volunteers Spelthorne Borough Council is looking for volunteers to help fill sandbags in the event of a flooding incident.

Due to the geography of Spelthorne, flooding is a year-round threat, and during the winter months this risk increases. The Council recommends that residents take steps to prepare for flooding, installing permanent property-level flood protection wherever possible.

In the event of a flood, some residents may choose to use sandbags to provide some level of protection from floodwater. Whilst the purchase of sandbags remains the responsibility of homeowners, the Council is looking at the possibility of setting up a Community Sandbag Distribution Centre (CSDC) to assist with the provision of sandbags in the event of a major flood.

A CSDC is a location where the Council provide the site, equipment, and framework for volunteers to fill sandbags when major flooding is expected. Residents would then be invited to collect up to 10 sandbags per household.

An exercise was held in December 2021 for local councillors and staff to test the CSDC processes and suggest improvements to the arrangements.

If you would like to volunteer to help at a CSDC in the event of flooding, please email This email address is being protected from spambots. You need JavaScript enabled to view it.

For information and advice on the best way to prepare for flooding, visit www.spelthorne.gov.uk/flooding

With things starting to get back to something like normal, the Club is delighted to be able to get its 2022 programme of Music Nights at Sunbury Cricket Club under way by welcoming back SKELETON CREW, always one of our most popular bands, who have a big local following. They have appeared at the Club not only at Music Nights but at two of their Beer and Music Festivals.

Their line-up is unchanged from their last couple of appearances - they are led by Paul King, on guitar, mandolin, banjo and squeezebox, an original member of Mungo Jerry, who was voted Evening Standard pub entertainer of the year several years in a row, and was a founder member of the King Earl Boogie Band. On bass is Colin Pattenden, original member of Manfred Mann’s Earth Band in their hit-making days, and now also with Jackie Lynton and the Nashville Teens, plus Chris Bryant on guitar, and drummer/percussionist and cajon player Amber Hough. Also appearing will be various volunteers wielding the zob sticks! (Google it if you don’t know what a zob stick is).

As always, it will be a rollicking evening featuring their distinctive brand of jug band music, blues, skiffle and rock.